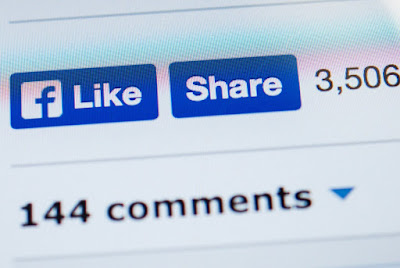 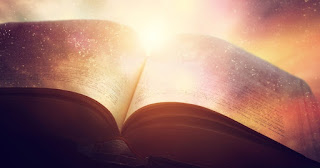 Praying each of my words are always heard by Him as “like”able.
Posted by Dr MW Murphy at 2:08 AM 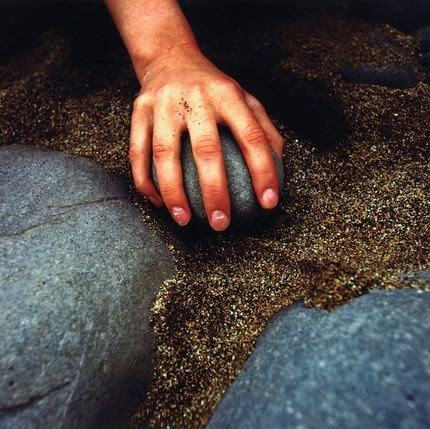 Praying this day no stone is found in your hand.
Posted by Dr MW Murphy at 2:53 AM

The Last Of The Magi(A Story For The New Year) 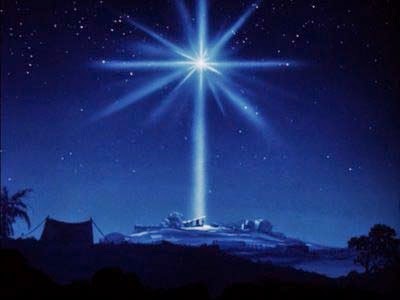 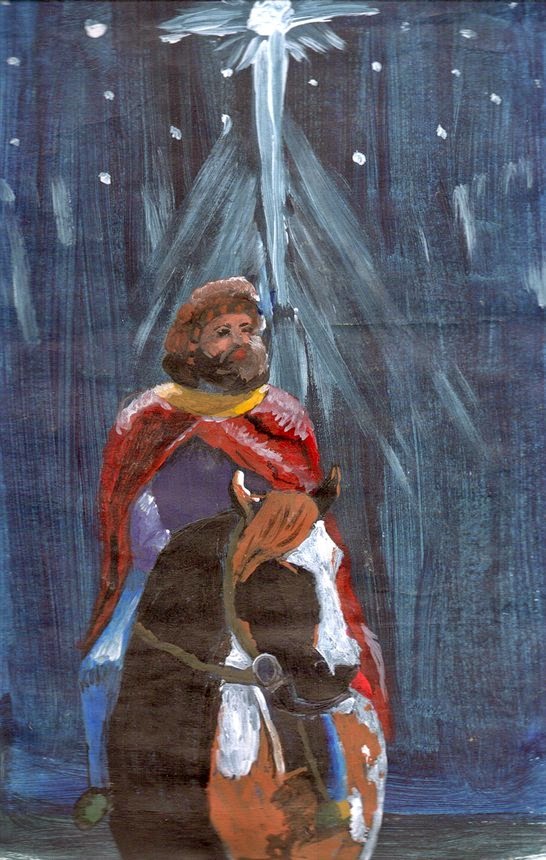 As you sing Auld Lang Syne to bring in this coming year, I pray that each resolution you set will be more than just words.  That each resolution will carry with it a reflection of Him.  I pray that His Will drives each day of your life in the coming year.  I pray that each of your days will not just be viewed in the eyes of those around you by what you say about Christ, but by all you will do this year for Christ. I pray that each of your days will be like those of Artaban, that all of your gems will be used in serving Him. And as you finalize your list for the New Year, I pray above all that you will come to realize, the answer is not found in the life that we see so many choose to lead, but we can always find life in the Answer!  May all of your examples reflect Christ this coming year!

May each of your days be blessed! 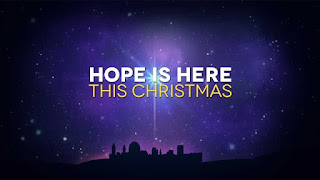 Praying you never forget, God is always with us this Christmas!  And the greatest of hope is found in His name!
Posted by Dr MW Murphy at 2:31 AM

The Innkeeper( Do You Have Time For God This Christmas?) 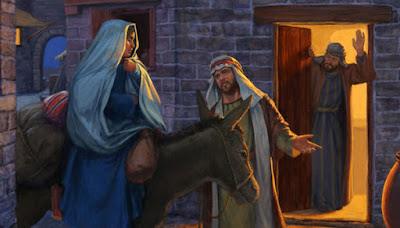 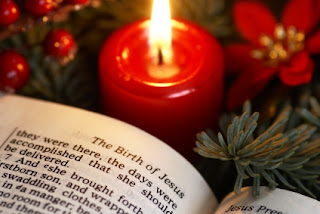 Give the Lord the greatest of gifts, give Him your time this Christmas!
Posted by Dr MW Murphy at 2:15 AM